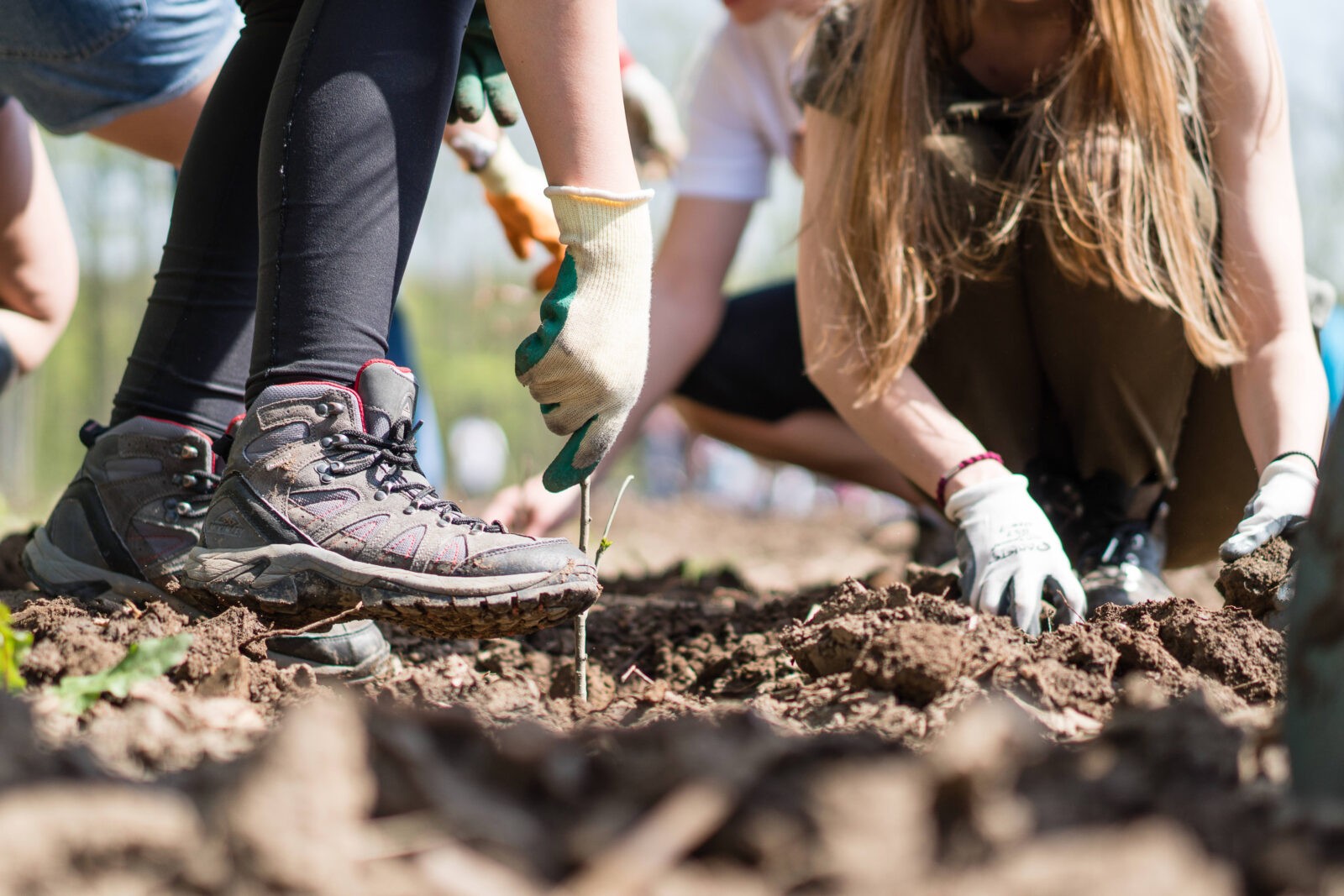 Cernica Forest enjoyed the presence of 200 volunteers who enthusiastically responded to ECOTIC’s invitation to help protect the environment.

On 13th of April 2018, in the Branesti Forest District, Cernica Forest, was a lot of hustle and bustle. Over 200 people – volunteers from companies which responded to ECOTIC’s invitation – planted an area of ​​0.6 hectares with about 4000 saplings.

Forestation Day is one of ECOTIC’s traditions, now at its sixth edition. Each year, the ECOTIC team, supported by volunteers from several companies, dedicates an entire day to outdoor work and for the benefit of a forest district. This year the forestation team went to Cernica Forest, in the Branest Forest District, 235 people planting approximately 4000 saplings of pear tree, oak, ash and dogwood.

The forestation was done with the support of the Branesti Forest Branch and Coca-Cola.