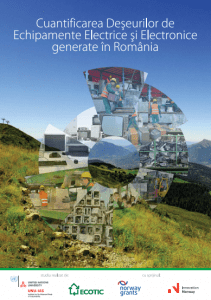 United Nations University – the Institute for the Advanced Studies of Sustainability (UNU), alongside ECOTIC, with the financial support of Norway Grants, launched the study „Quantifying WEEE Generated in Romania”.

The study used a methodology developed by UNU, and a market interrogation that was developed by GFK, in June-July 2015, on a national representative sample of 1688 respondents.

The objective of the study was to showcase the reality of WEEE generation in Romania, as well as where this type of waste is disposed of; this information will help authorities in making more efficient waste management strategies.

The results of the study were presented by Dr. Federico Magalini, UNU’s representative, on November 10, 2015 – details here. 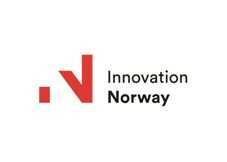